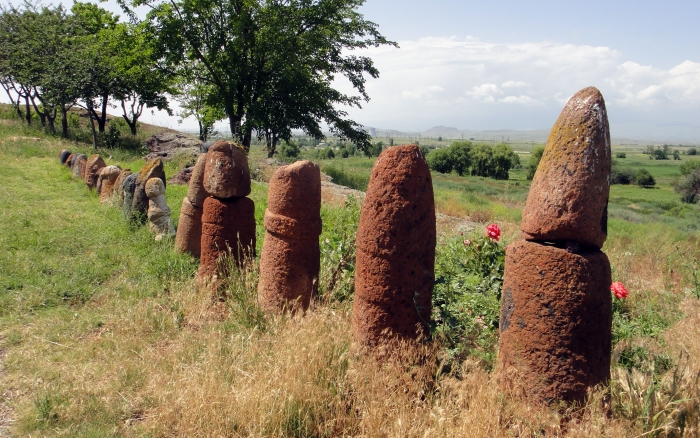 Located just outside the village of Taronik, Metsamor is a working excavation and museum on… 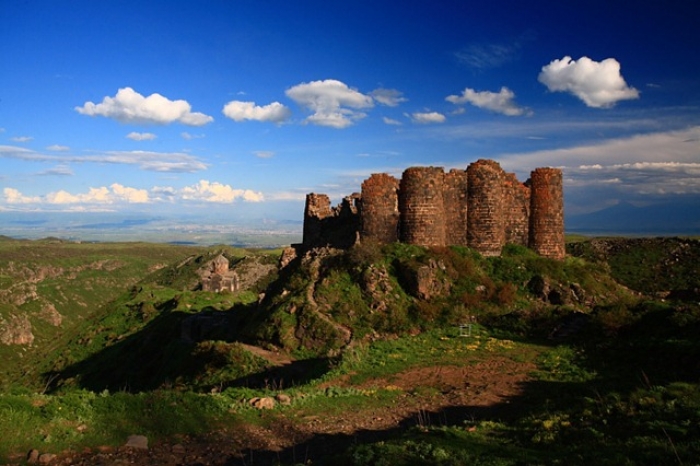 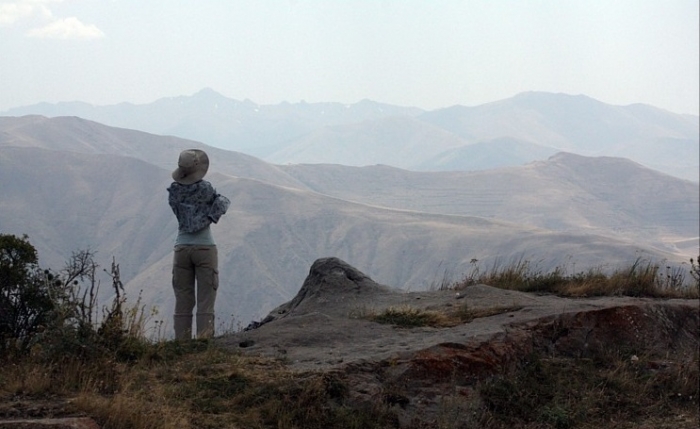 Portakar ("Navel stone") is found 12 km South-East of Sisian city. It is a cone-shaped projection, which framed on the smooth rough territory (around a couple sq. km) of the top part of the cave. In national convictions, for millenniums, people thought it was the focal point of the world, where people originated. Portakar was considered as the symbol of reproduction, fertility and parenthood. (in all probability it was associated with cult of goddess Anahit – goddess of richness and parenthood in Armenian pantheon).

According to the tradition, barren ladies held certain ceremonies here, after which touching the stone with the navel, they turned round looking forward to being cured. Women making this kind of pilgrimage were recovering psychologically.