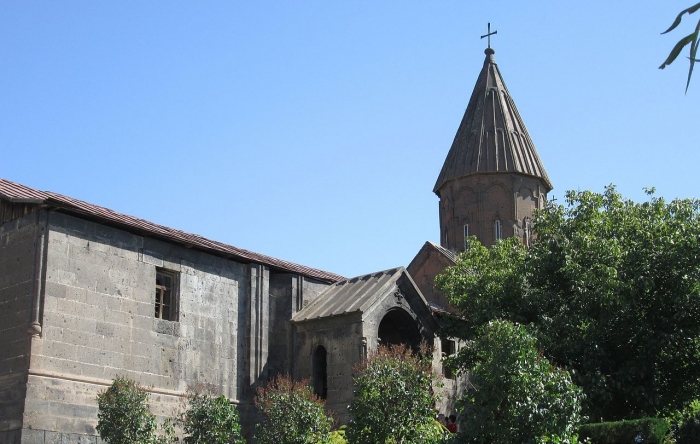 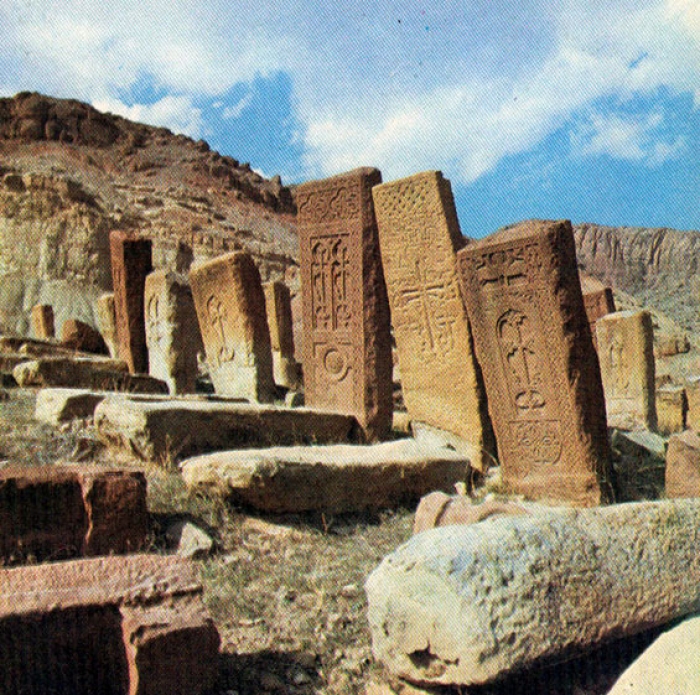 Distance from Yerevan to Artashat -  29 km

The history of today’s Artashat city goes back as early as the 176 BC, when the Armenian King ArtashesI  founded the city in the Vostan Hayots canton. According to the the century  Armenian History Movses Khorenatsi, Artashes liked the position of the hills which was the location of the confluence of the Yeraskh and Metsamor rivers. The Greek historians Plutarch and Strabo give in their accounts the version that the city Artashat was built and developed on the advice of the Carthaginian general Hannibal.