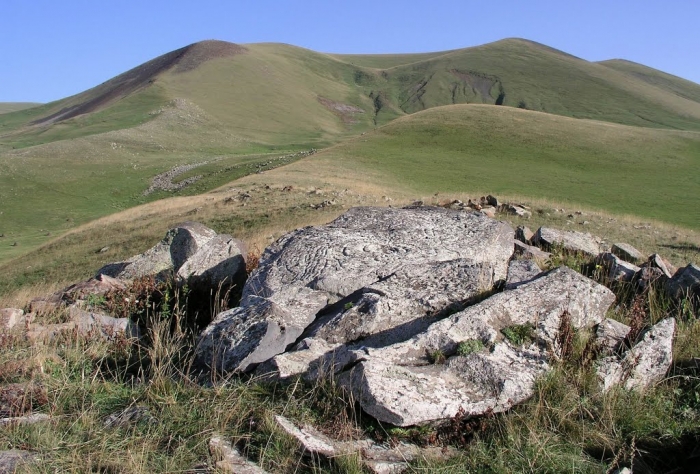 The break-up of the Soviet Union gave the world an impressive array of new capitals. Some have since become familiar fodder on travel itineraries – think Tallinn’s Baltic charm, Kiev’s bulbous cathedrals and Riga’s drunken Brits. Others, for better or worse, remain something of a mystery.

Step forward Yerevan, capital of Armenia, a city swaggering into a new era, and making a mockery of the usual Soviet stereotypes of drab, grey skies and drab, grey architecture. Lofty and landlocked, Yerevan is one of the sunniest of the ex-Soviet capitals, and for most of the year the azure-blue firmament is punctuated only by the awe-inspiring shape of Mount Ararat. This fabled 5137m peak is where Noah’s floating zoo is said to have come to rest after the floods, and although it now lies just across the border in Turkish territory, the fact that it can be seen from so many parts of Yerevan makes it one of the main symbols of the city.

One other unmissable feature here is the liberal, almost ubiquitous use of duf, a sumptuously coloured stone used in the construction of the vast majority of Yerevan’s buildings. Its precise hue shifts from peach to pink to rose depending upon the weather and time of day, though the fiery tones that emerge under the rising and setting sun are particularly magnificent. No where is this more apparent than on Northern Avenue, a sleek pedestrianized thoroughfare in the very centre of the city. Half a kilometre of soft, pinkish stone regularly inset with the cafés and boutiques of a burgeoning middle class, it would look stylish in any European city.

The street makes a grand place to people-watch over a coffee, served Turkish-style from a conical metal pot. The same could be said of most of Yerevan – indeed, on a summer afternoon it can seem as if the whole city is out, dressed for a fashion shoot, getting a caffeine fix.