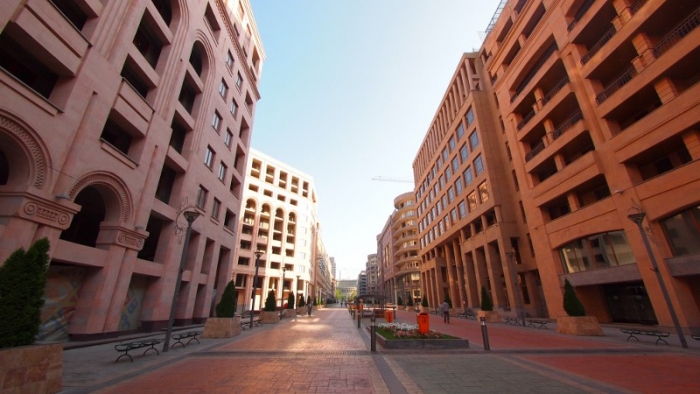 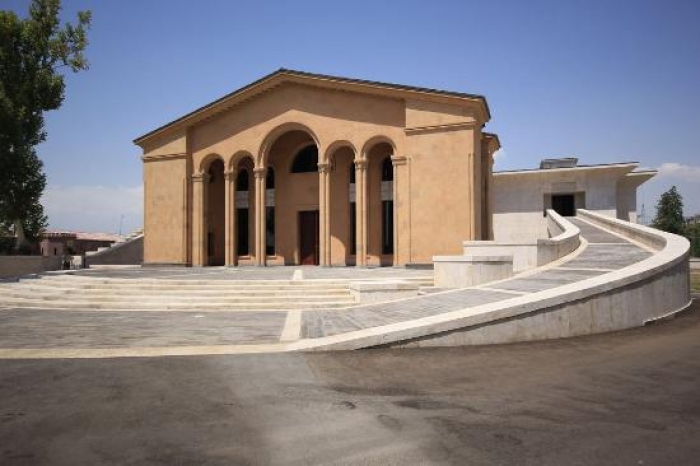 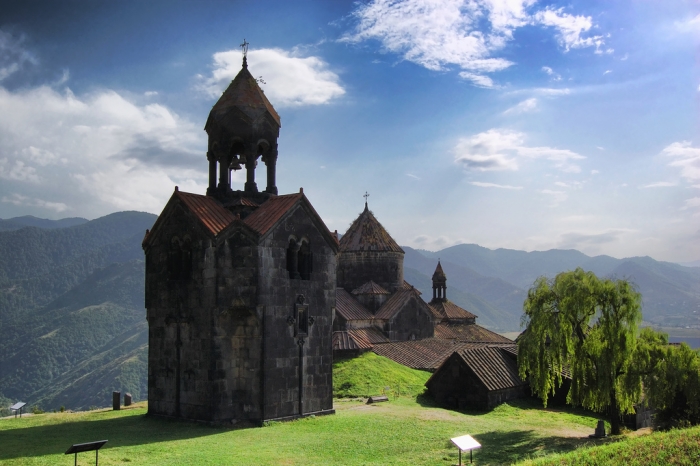 Also called Haghpatavank, the monastery is located in Haghpat village in Lori Region. It belongs to one of the pearls of the medieval Armenian architecture. The monastery was founded by Queen Khosrovanuysh, wife of the Bagratid king Ashot III, probably in 976. The nearby monastery at Sanahin was built around the same time. Haghpat was built on a hillside, not on the peak overlooking the Debed River. The site was chosen to afford protection and concealment from invaders and also to create a kind of monastic humility. It is built on a verdant promontory located in the middle of a mountain cirque, which is often wreathed in clouds. A peak on the opposite side of the river is over 2,500 meters high. The monasteries of northern Armenia are not isolated, unlike their counterparts in the country's arid regions. They were built in a village environment and Haghpat is surrounded by many hamlets.

View the embedded image gallery online at:
http://eltravelclub.am/en/attractions/temples-churches-castles/item/291-haghpat-monastery#sigProIdbd2d508860
back to top