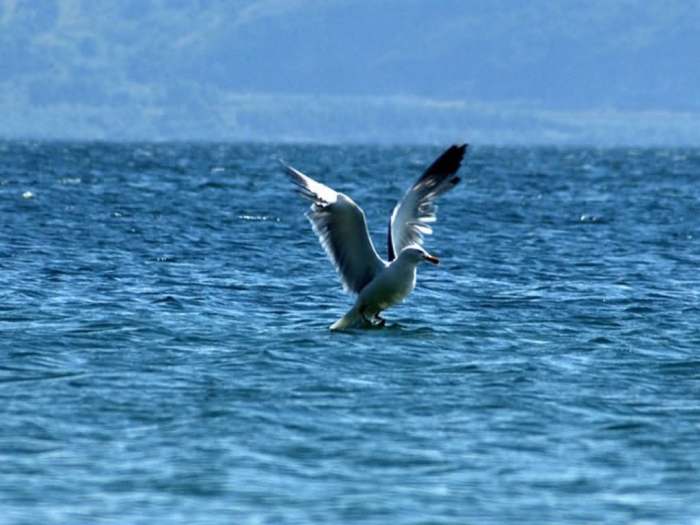 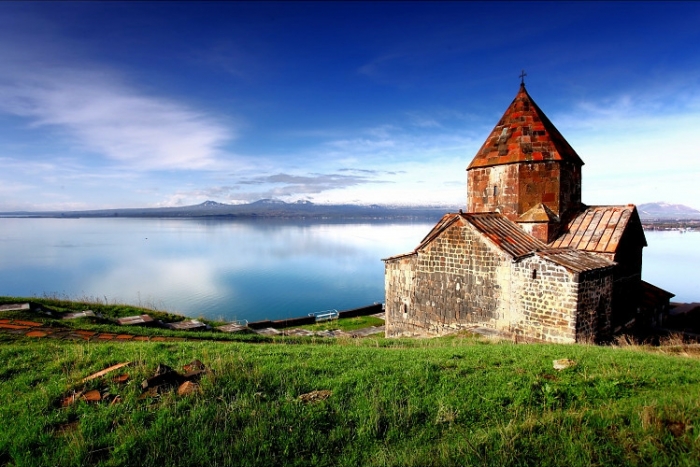 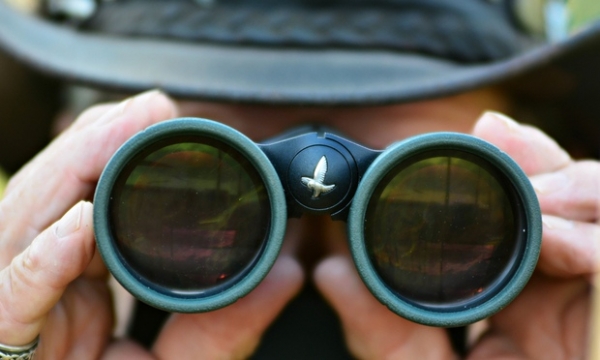 Transfer to the hotel. Dinner and overnight in Yerevan.

Today we will drive Ararat Region to Armash Fish ponds. Before the fishponds the views are changing radically: dry halfdesert ends and first there are lots of fields but later just big reedbeds and some water pools. Turkish border is only a couple of hundreds of meters from the road and further there is Mt. Ararat which is the highest mountain of the Armenian Highland (5165 meters).

Our next stop is Noravank Important Bird Area that is an important biodiversity area with 190 spicies recorded in the area, and a number of them are listed in the International Red Data Book of Endangered Species. Species of conservation concern supported at the site include Short-toed and Golden Eagles, Bearded and Egyptian Vultures, Eagle Owl, Lanner  and Peregrine Falcons, as well as Semi-collared Flycatcher  and European Roller. Pallid Harrier, Lesser Kestrel  and occasionally Greater Spotted Eagles are observed during migration. Drive to Yeghegnadzor and accommodation. Dinner and overnightin Yegheghnadzor.

After breakfast continue the tour to Jermuk Spa town and walk to the Jermuk mineral waterfall the height of which is 68 meters, a true miracle of the Armenian Highland. Next visit water galleries that come out of several pipes with different natural temperatures and properties that accordingly cures different diseases. Jermuk is currently being redeveloped to become a modern centre of tourism and health services. The distinctively fresh air makes Jermuk unpolluted.Birds in this area: A part from the variety that was mentioned on the way to Meghri, we Might also see Wheatears, Warblers and diversity of Larks. Dinner and overnight in Jermuk.

Breakfast  at the hotel, check-out and start the tour to Orbelian's (Selim) Caravanserai located in Vardenyats (Selim) mountain pass on the old road that connected historical Gegharkunik Region with Vayots Dzor Region. While passing Vardenyats mountain pass we will stop in the village of Eghegis, where the observation point is based for bezoar goats (wild goats) in the cliffs. You can find the following bird  spicies in the area: Ortolan Bunting, Hoopoe, Common Rosefinch, Red-backed Shrike, Lammergeier, Lesser Spotted Eagle, Long-legged Buzzard, Common Buzzard.

Next stop is at Lake Sevan that is the second largest alpine lake in the world. From an ornithological view point it’s interesting as one of the main nesting area for the Armenian Gull. This highly range restricted species breeds here and at a few other sites in the Caucasus, wintering around the eastern Mediterranean and Middle East. You may see large numbers of herons, Acrocephalus warblers, Glossy Ibis, Osprey. Little Grebe ,Grey Heron Little Egret, Common Coot, Common Pochard, Red-crested Pochard, Common Moorhen, Common Black-headed Gull. Drive to Yerevan, accommodation. Dinner and overnight in Yerevan.

After breakfast we begin our tour to the Mount Aragats (4090 m)that is located in the north-west of Yerevan. Here where we will look for such species as White-throated Robin, Caucasian Black Grouse, Horned Lark and special local plants including fritillaries, orchids and gladioli.

Visit the fortress of Amberd (7th century) located more than 2000 meters above the sea level. Excavations revealed that the interior of the fortress consisted of 3 floors with elegantly carved decorated rooms. The area has other structure of historical importance, like the bath house and Vahramashen Church dating back to 1026.

Continue the tour to Armavir Region to the city of Etchmiadzin, where the same name Mother Cathedral is located. Also called Vagharshapat, Etchmiadzin city is an open air museum as the whole of the city is under the protection of the UNESCO. The city is home to the most ancient Armenian Apostolic Etchmiadzin Cathedral (303 AD) that is also considered to be the oldest cathedral in the world. Dinner and overnight in Yerevan.

Breakfast at the hotel and drive to Kotayk Region with the first stop at the Garni village, 28 km shoutheast from Yerevan. The place is famous for its 1st century Pagan Temple of Garni, Roman Baths (3rd century)and the fortress. In the gorge of Azat River we can search for Egyptian vulture, European Roller. Other rare species include Griffon vulture, Lammergeier, Lanner and Peregrine Falcons, Golden eagle, Alpine Swift, Syrian Woodpecker, Woodchart Shrike, White-Throated Robin, Blue-Rock Thrush and other Passerines.

Continue the tour to the UNESCO site Geghard Monastery (10th-13th centuries) also called Cave Monastery as it is half carved in the rock. Initially as a pagan site the Monastery has a natural spring rising from rocks over centuries. It was called Geghard (spear) after the spear with which Jesus Christ was wounded by the Roman soldier that was kept in the monastery for a long period of time. Birds in this area: Common Stonechat, Whinchat Greg-Martin. Dinner and overnight in Yerevan.

For the last day in Yerevan we will have free time until 3 pm after which we will visit  city parks where there can still find such spicies as : Levant Sparrowhawk and Syrian Woodpecker. The evening will be accompanied with Farewell Dineer and overnight in Yerevan.