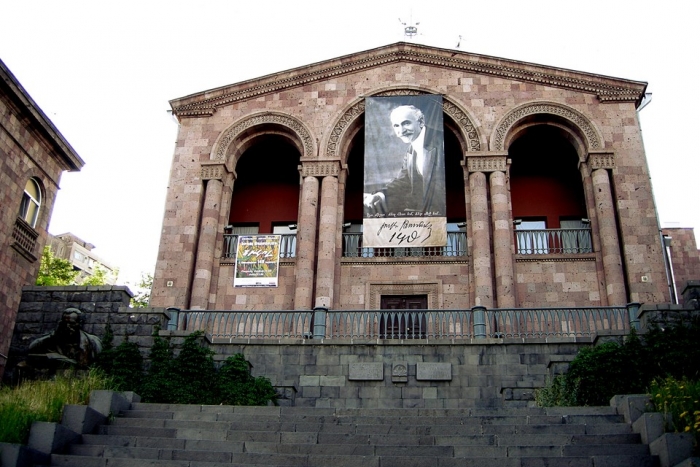 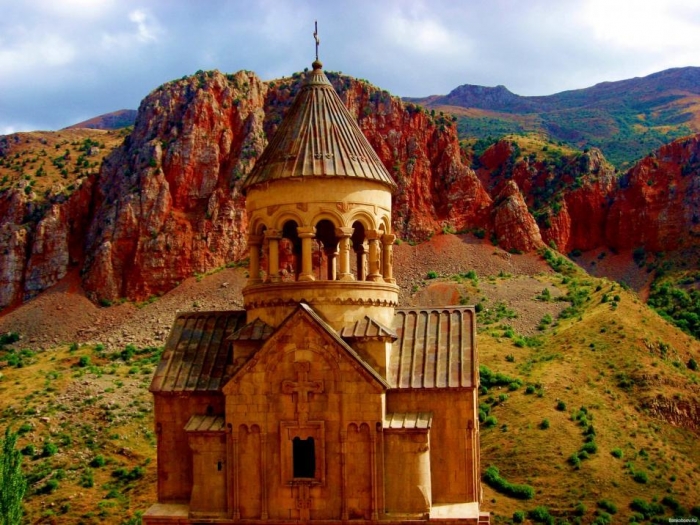 Noravank is located in a narrow gorge by the village Yegheghnadzor in Vayots Dzor Region. The 13th century monastery is a unique example of Armenian religious architecture when limestone was used as a building material. The gorge is known for its tall, sheer, brick-red cliffs, directly across from the monastery. The monastery is best known for its two-storey Surb Astvatsatsin (Holy Mother of God) church, which grants access to the second floor by way of a narrow stone-made staircase jutting out from the face of building. Noravank became a major religious, cultural center in the 13th-14th centuries as well as a residence of Syunik’s bishops. In 1205 the former abbot of Vahanavank in Kapan city founded Noravank which includes two churches, a chapel and a number of impressive khachkars. Noravank was the residence of the Orbelian princes. The architect Siranes and the miniature painter and sculptor Momik worked here in the latter part of the thirteenth and early fourteenth century.

View the embedded image gallery online at:
http://eltravelclub.am/en/attractions/temples-churches-castles/item/287-noravank-monastery#sigProId1771be61a5
back to top