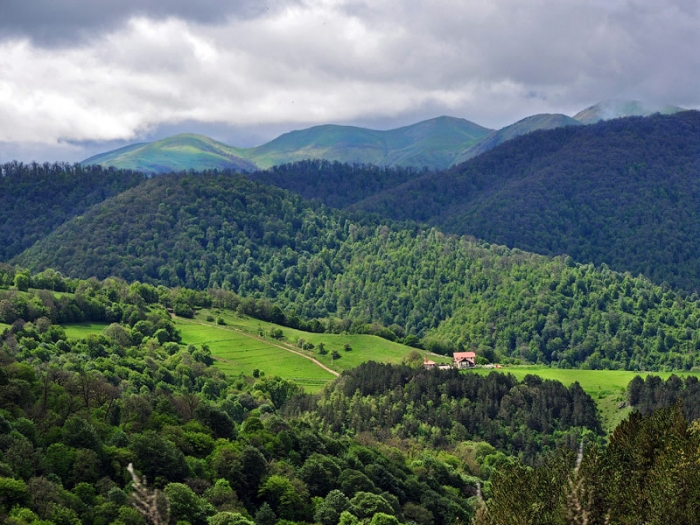 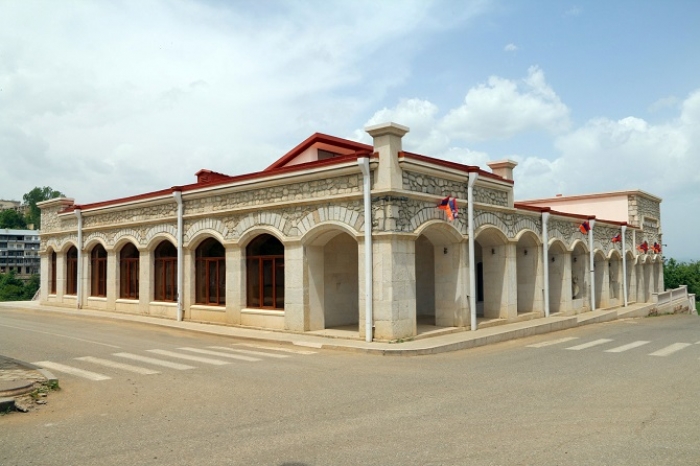 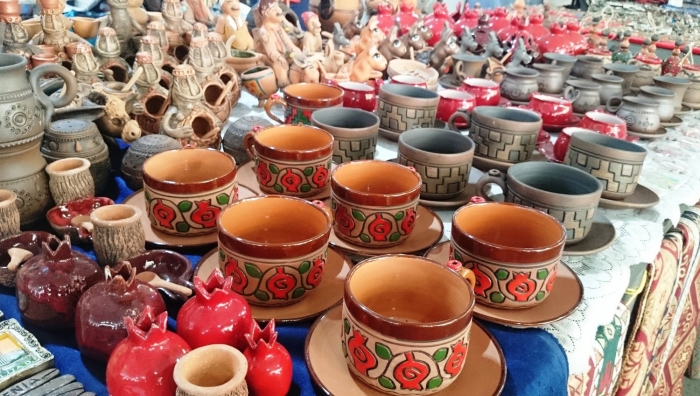 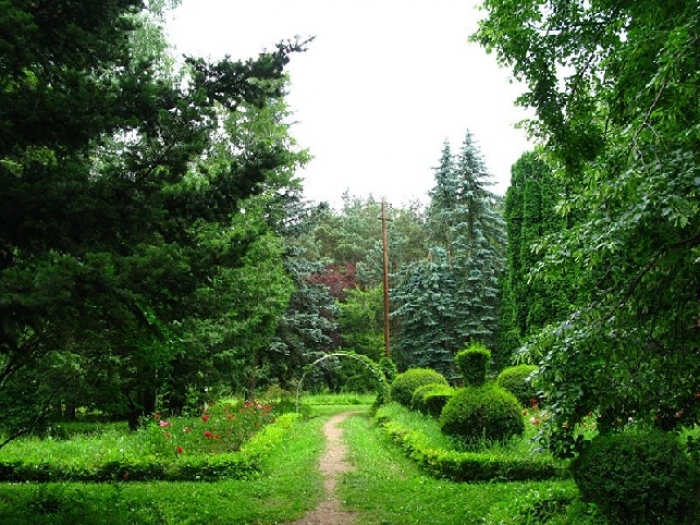 Stepanavan Densropark is an arboretum in the village of Gyulagarak, 12 km away from Stepanavan town, in the Region of Lori. It is 1450 meters high from the sea-level. The park was established in 1931 by a Polish forestry-Engineer Edmon Leonovich. The area is over 35 hectares which has been established as a natural reserve since 1998.The arboretum is 35 ha in total of which 17.5 ha consist of natural forest and 15 ha of ornamental trees.

For the first time in the history of Transcaucasia, one witnesses a natural forest be reshaped into a Forest Park.

The Stepanavan Dendropark consists of deciduous forest and ornamental plantings with avenues of Lime (Tiliacordata), and wild-sourced specimens of Juglans, Malus, Populus and Pyrus. Most specimens were acquired from other botanic gardens as part of international exchange programmes with the Botanic Garden in Tbilisi, (Georgia), Kiev (Ukraine), Nikitski, (Crimea, Ukraine), Leningrad and Moscow Central (Soviet Union) as well as the Far East. Specimens were also obtained further afield from Germany, France, Portugal, China and the U.S.A. There are now more than 500 introduced species.

Nowadays the arboretum is of interest to the general public, professional scientists and eco-tourists. It provides with the opportunity to study adaptive characteristics of different plants to the new environmental conditions, conduct training programmes for st udent internships and study the distinctive flora of the Transcaucasus region. The arboretum is a perfect place for public excursions and botanical or zoological tours.