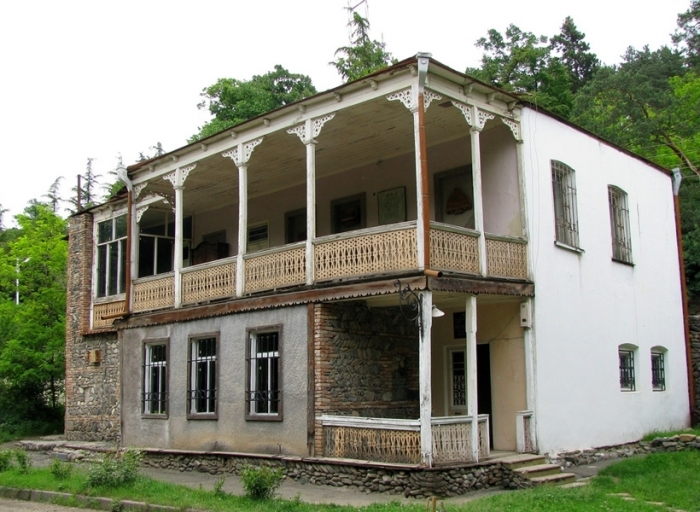 Right at the center of Dilijan and near the river Agstev, the summer house of… 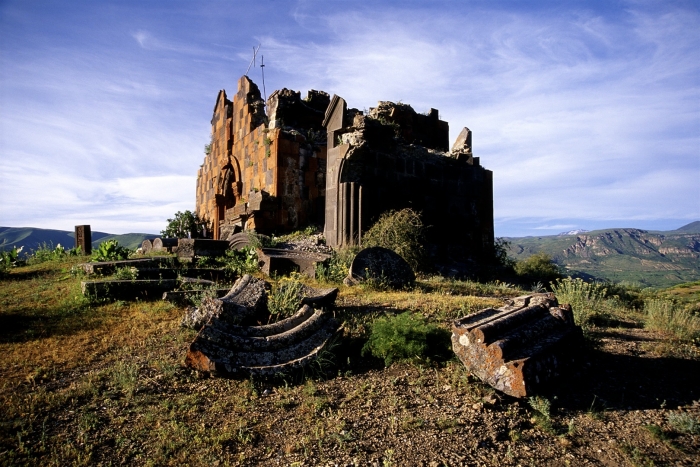 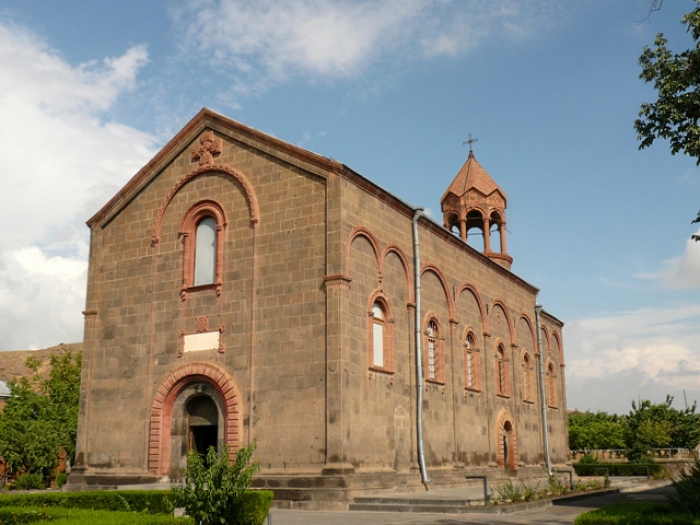 Oshakan is well known among pilgrims of the Armenian Apostolic Church.  However, it is most… 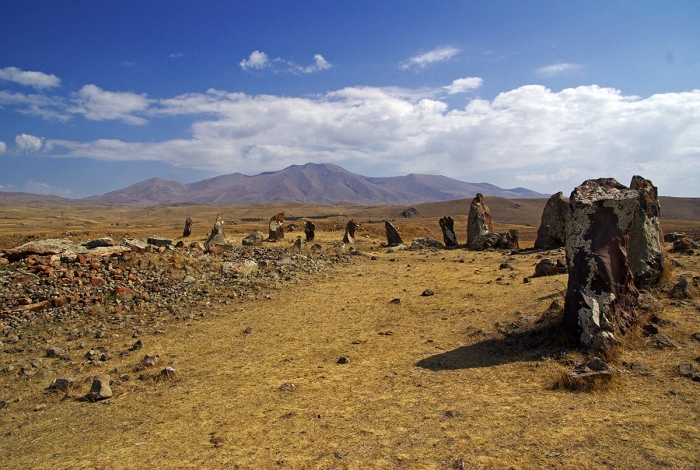 Situated close to the city of Sisian in the region of Syunik, the megalithic creation of Bronze Age tombs and more than 230 standing stones called "Zorats Karer" (otherwise called Carahunge) are one of the antiquated archeological sites in Armenia. The phrase Zorats Karer is literally translated from Armenian as Army Stones. It is also often referred to in international tourist lore as the 'Armenian Stonehenge.

This old site sits on a mountainous plateau 1770 meters above the sea level on the left of Dar river gorge and has around 7 hectares of area. Although many researches were made, up to know there is no consensus among the scientists related to the age and the origins of Carahunge. While some claim that the complex is a necropolis built not earlier than the 3-rd millennium BC, others think it was built during 4-th millennium BC.

About 80 of the stones feature a circular hole, although only 37 of the stones, with 47 holes, are still standing. They have been of interest to Russian and Armenian archaeoastronomers who have suggested that the standing stones could have been used for astronomical observation. Seventeen of the stones were associated with observations of sunrise or sunset at the solstices and equinoxes, and 14 with the lunar extremes.However, this must remain conjectural as the holes are relatively unweathered and may not even be prehistoric in origin.