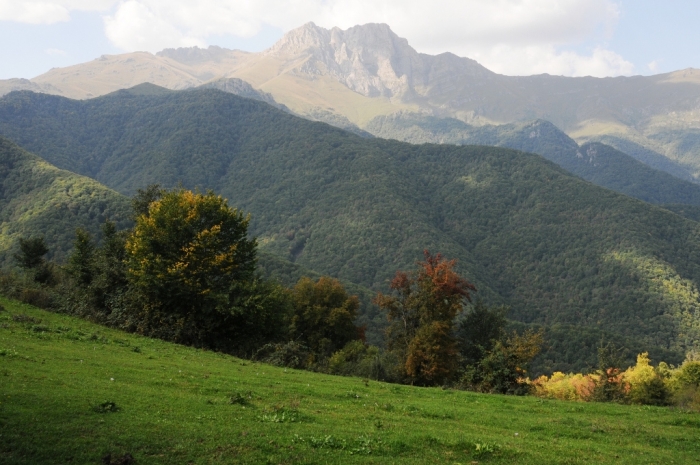 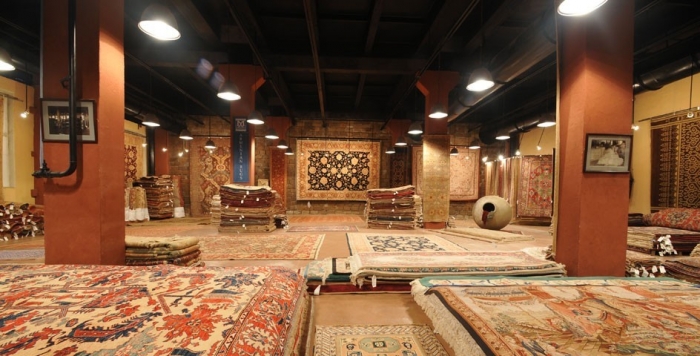 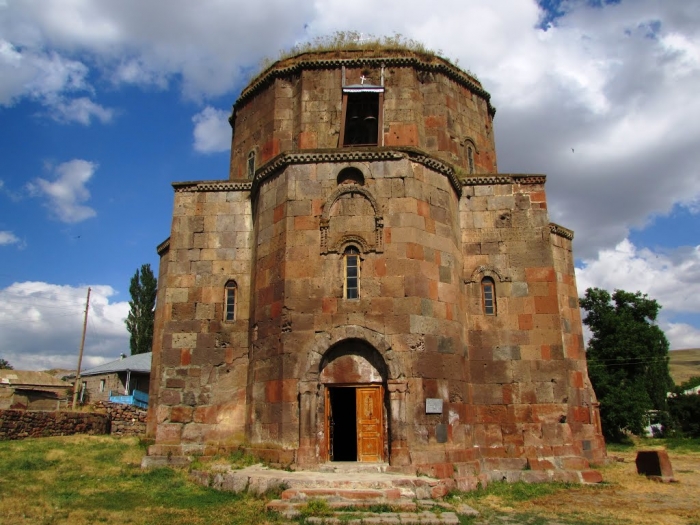 St. Hovhannes Church (Church of Saint John) also called Mastara is located in the same name village in Aragatsotn Region. Historical sources admit that Grigory the Illuminator brought with him the relics of St. John the Baptist from Caesarea  to this place and buried here. “Mas” is translated as “Relic.”

The inscription on the south and eastern walls indicate that the church dates back to the 7th century by Grigor priest. However, the further excavations reveal that on the place of the 7th-century construction an older church had been standing the traces of which are found in the interior of the church.

Reconstruction has been carried out for several times; in 891, 18th century and in 1889. The architectural concept of the cruciform central-plan domed church of St. Hovhannes in Mastara illustrates the transitional period when simple church compositions were replaced by more complex structures.

View the embedded image gallery online at:
https://eltravelclub.am/en/attractions/temples-churches-castles/item/220-mastara-st-havhannes-church#sigProIdc1d203642e
back to top